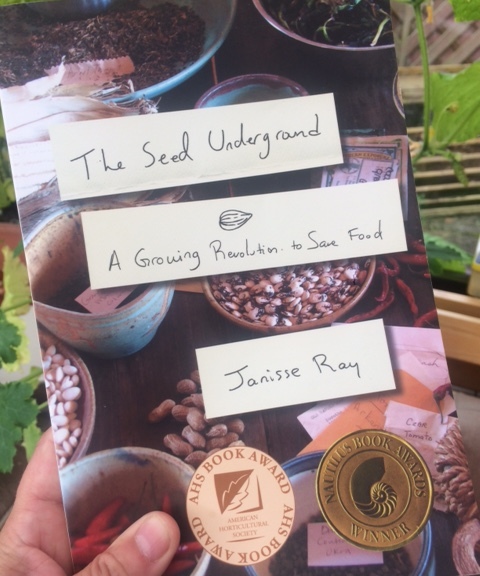 I recently had to write an essay on Food Sovereignty and it was during this research I became totally fascinated with the Seed Sovereignty aspect of La Via Campesina’s movement – the right to breed and exchange diverse open source seeds which can be saved and which are not patented, genetically modified, owned or controlled. I had no real understanding of the devastating impact on our biodiversity due to a number of factors, not least, the agri-behemoths who control seeds around the world for farmers and home gardeners alike. 94% of our seed varieties have been lost (forever!) since the turn of the 20th century – that’s frightening!

But, there are people all around the world doing their bit to save our seeds and ensure we don’t lose our precious heirloom varieties and to keep our food heritage alive – Janisse Ray is one of them. A writer, naturalist and activist, Janisse is a seed saver, seed exchanger and seed banker and has been growing food for nearly 30 years!

The Seed Underground is a charming read – it’s a collection of stories about her past and people she has met along her way, characters who are striving to save open-pollinated varieties that will be lost if people don’t grow, save and swap their seeds. These are not activists in the militant sense, just ordinary people who are connected to their environment and the food that they produce and eat. If you’re interested in gardening and food then this book will be a light and happy read that’ll still make you think.

I’ve been massively inspired and as a result I’ve been experimenting with heritage varieties this year and will be trying to make my own contribution to the movement by saving and exchanging my seeds. I’ve bought another book – Back Garden Seed Saving from The Real Seed Catalogue (where I also bought some heirloom corn and carrots ) which I’m hoping will help teach me how to do this. I can’t wait to give the tomatoes a go as well as a few other things. 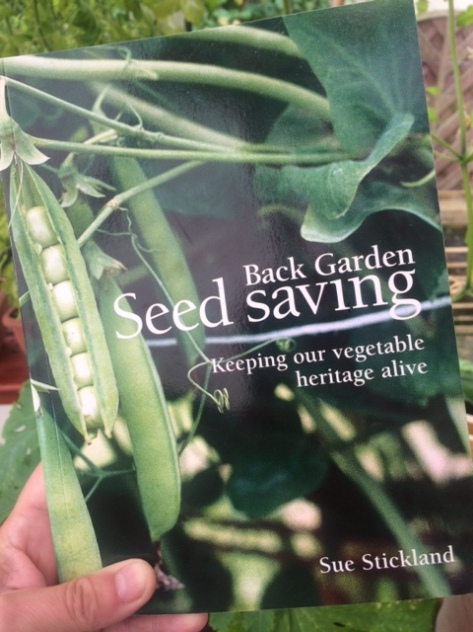 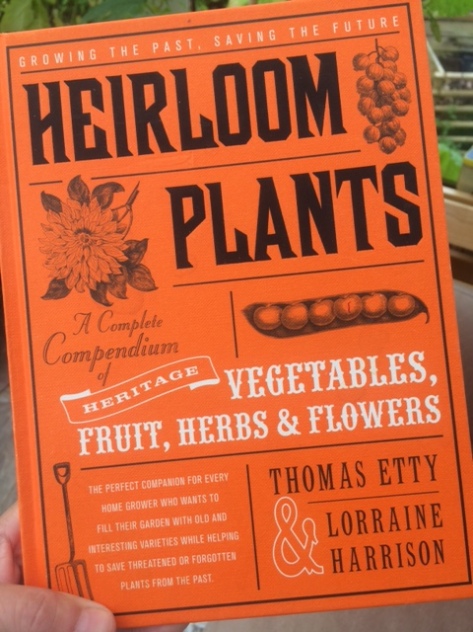 2 thoughts on “Seed Saving – this book has inspired me to give it a go!”