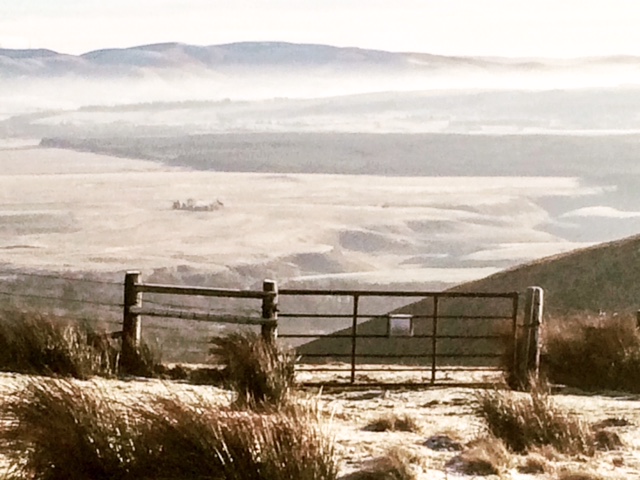 After an amazing week of support from people and organisations who were also concerned about the impact of the proposed outdoor activity centre here in Nine Mile Burn the developer has decided to withdraw their planning application.

I guess as the numbers of objections were steadily rising and the number of relevant organisations getting involved were also increasing they realised that this was not a battle they were likely to win.

The email we received, however, did indicate that they may be regrouping and putting in another, better thought-out, application that addresses some of the concerns raised – I know that electric quad bikes were mooted, along with laser clays. I guess by pulling this application before it gets rejected it simply negates all the objections raised so far and a new application won’t have any rejection legacy hanging over it. A well known tactic used by developers I’m led to believe. But, for now, we’ve managed to stop it – hurray!!!!!

GREAT WORK EVERYONE, THANK YOU SO MUCH!

If the developer continues with their plans to run these activities on the Pentland Hills rather than on more suitable private land (of which they do have options and to which they are better suited IMHO), I can only see another battle ahead. When that may be, however, remains to be seen…

What I will be doing in the meantime is asking some questions at the planning department – how can it be allowed for a planning application to be posted under a different location so that it can’t be found under the area of the development either by name or postcode – that is seriously flawed. It was only pure luck that someone picked this up otherwise it could all have gone through without any of us knowing – which is frightening! I don’t know how these things work but I’m going to be finding out.

Once again, thank you, every single objection made this happen!